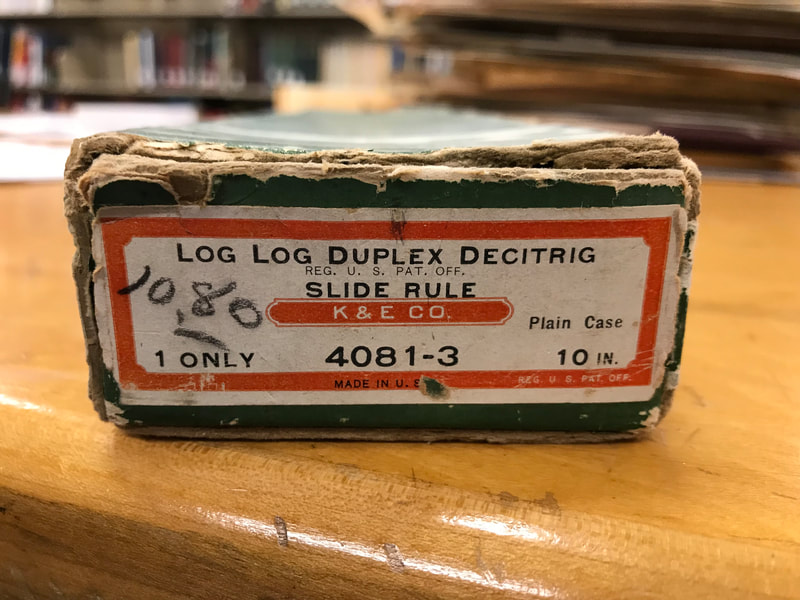 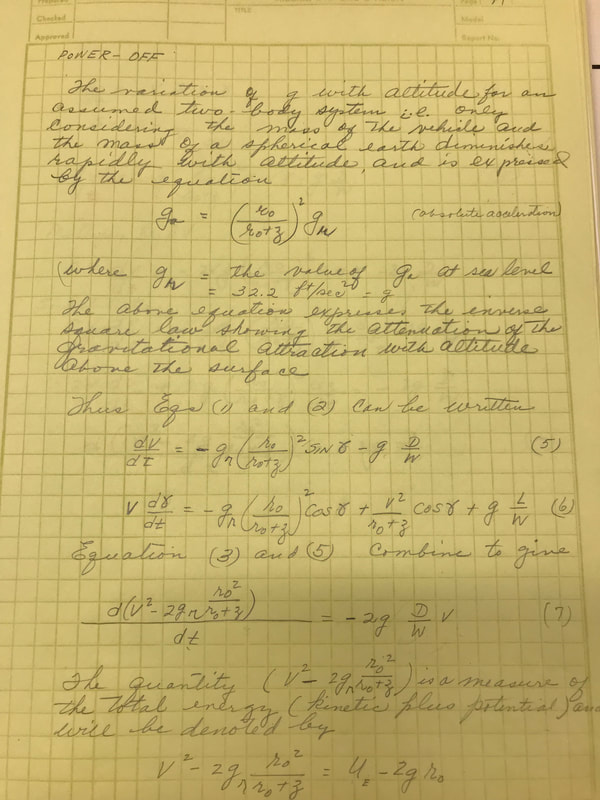 Who is Natasha Donovan?

Next, provide students with an opportunity to read these nonfiction picture books in their entirety: The Sockeye Mother, The Grizzly Mother, The Wolf Mother, The Frog Mother, and The Eagle Mother, all part of the Mothers of Xsan series written by Hetxw’ms Gyetxw, also known as Brett D. Huson. The books are available in print and ebook formats from Highwater Press, an imprint of Portage and Main, a Canadian based publisher, that works “to honour and support Indigenous resurgence by amplifying diverse narratives that share joy, creativity, strength, bravery, and community.” Excerpts are available on the series site, which provide a sense of the language demands of each text.

You may have students read all five books in the series or you might organize them into groups by animals of interest. As students read, have them explore the connections between text and illustration. In what ways do the illustrations match the text? In what ways do they expand students' understanding of the animal, its life cycle, and the ecosystem in which it lives?
Next, play an excerpt from our interview with Donovan, where she discusses decisions that she made on various illustrations (8:30-15). Look at the artifacts from those drafts included above. Have students identify when Donovan’s illustrations match the text and when they extend the text.  How does a close reading of these illustrations further students’ understanding of Mary Golda Ross’s life and work, and the era in which she lived?

The Space Race as Collaboration

In Classified, Sorrell notes that “whenever Mary received awards, she always thanked her colleagues because she knew no one person deserved credit for what everyone had done together.”  As students explore whichever permutation of texts you select, ask them to consider the ways in which teamwork is represented. In what ways are individuals featured? In what ways is their collective and collaborative work represented? Use this conversation as an opportunity to discuss the process of “doing science” as collaborative rather than singular work. This can also serve as a springboard to critical considerations regarding the ways inventions and scientific breakthroughs are often attributed to specific individuals instead of to the team as a whole, changing our understanding of what makes change possible. Change happens when groups of people work together over time.

Mary Golda Ross’s life spanned the 20th century. How did technology change and evolve over her lifetime? What tools did she use at the beginning of her career? What tools did she use by the end of her career? What changed and what stayed the same? Mary’s work began using a slide ruler. You can see a photo of Mary’s slide ruler here, amongst Sorell’s artifacts. What does a slide ruler do? How and why did people use it? To answer this question and more, have students explore Engineered: Engineering Design at Work, written by Shannon Hunt, illustrated by James Gulliver Hancock. The book offers a primer on the field of engineering and has a special section devoted to aerospace engineering. You might want to invite local engineers into your classroom, in-person or via video conferencing, to talk to your students about what they do, and how the tools of their trade have changed over the course of their careers.

Next, ask students to make a list of the values that are important to them. Provide them with an opportunity to talk to one another in pairs or small groups about their values. How are their values similar and different from one another? How are the words they use to describe their values similar and different from one another? After they’ve had a chance to do this, allow them time to consider where their values come from. Are they influenced by the grown-ups in their lives? Their community? Their religion? Are their values influenced by their family cultural heritage(s), race, or ethnicity(ies)? How do their education influence their values, and how do their values influence their education? Finally, ask students to look again at the four Cherokee values discussed in the back matter. What connections do students see between the values discussed in their group and the Cherokee values that guided Mary’s life? ​

Mary Golda Ross was known for the mentoring work she did, supporting younger women and indigenous women entering the field of STEM. What kind of mentoring exists in your school? In the lives of your students and their families? In your community? 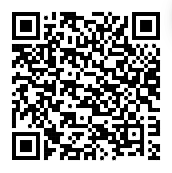 After reading Classified, students can read more about Mary Golda Ross using the QR code. This article mentions Mary’s great-great-grandfather, John Ross as an important figure within the Cherokee Nation. Who was he and why was he important in history? Do you think this historical figure influenced Mary in her lifetime? Ask students to imagine what kind of advice John Ross may have given Mary, or how he may have inspired her to break social and professional barriers and become an influential historical figure in her own right.   After reading the article, students can create a comic strip reflecting how Mary may have interacted with her great-great grandfather if he were alive during her time.  It can be written either digitally (see a How-to video for creating a template in Google Slides) or students can create one by drawing and coloring into a free template found online. 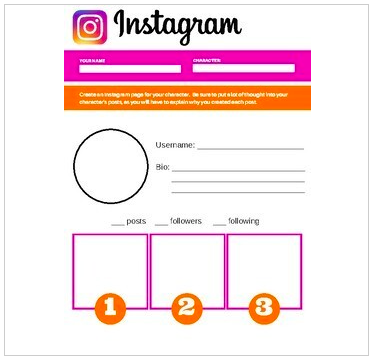 Representation matters. Social media can help amplify people previously overlooked or overshadowed and their transformative accomplishments. How might Mary Golda Ross present herself through social media today? Do you think Mary ever imagined science and technology going so far as it has with the world wide web? Instagram? Facebook? Twitter? Do you think she would have used social media to amplify her voice as an underrepresented woman? Perhaps she would have used it as a tool to advocate the field of science and mathematics to other Native American high school students?  Students can share their understandings about Mary Golda Ross through creating a social media platform. The following activities allow students to apply what they know about Mary to a modern and social context. Students can create images on the Instagram worksheet, tweet from their character's point of view on the Twitter worksheet, or show their understandings of their character's connections and life through the Facebook worksheet. Click here for the free download for the social media packet by the Peacock Poet.